London’s UNCONDITIONAL is now 11 years old. Designed by Philip Stephens, it initially started as a capsule collection of men’s knitwear and jersey for his Concrete Shop, in Soho, London. Mens was soon joined by a women’s collection after women started to shop the men’s collection. UNCONDITIONAL has shown on the official London Fashion Week schedule for 7 seasons, starting FW2005-6, and also 2 or more seasons in each of New York, Shanghai and Amsterdam. 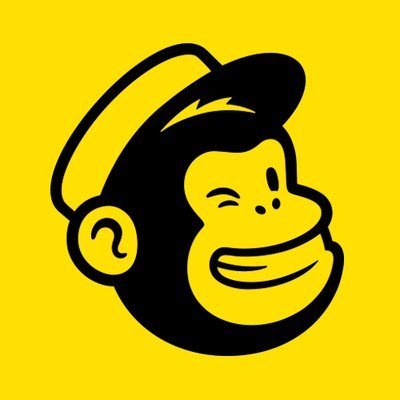 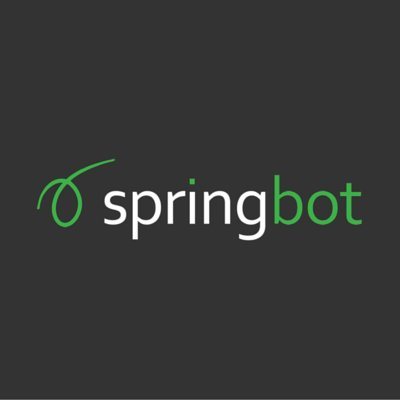 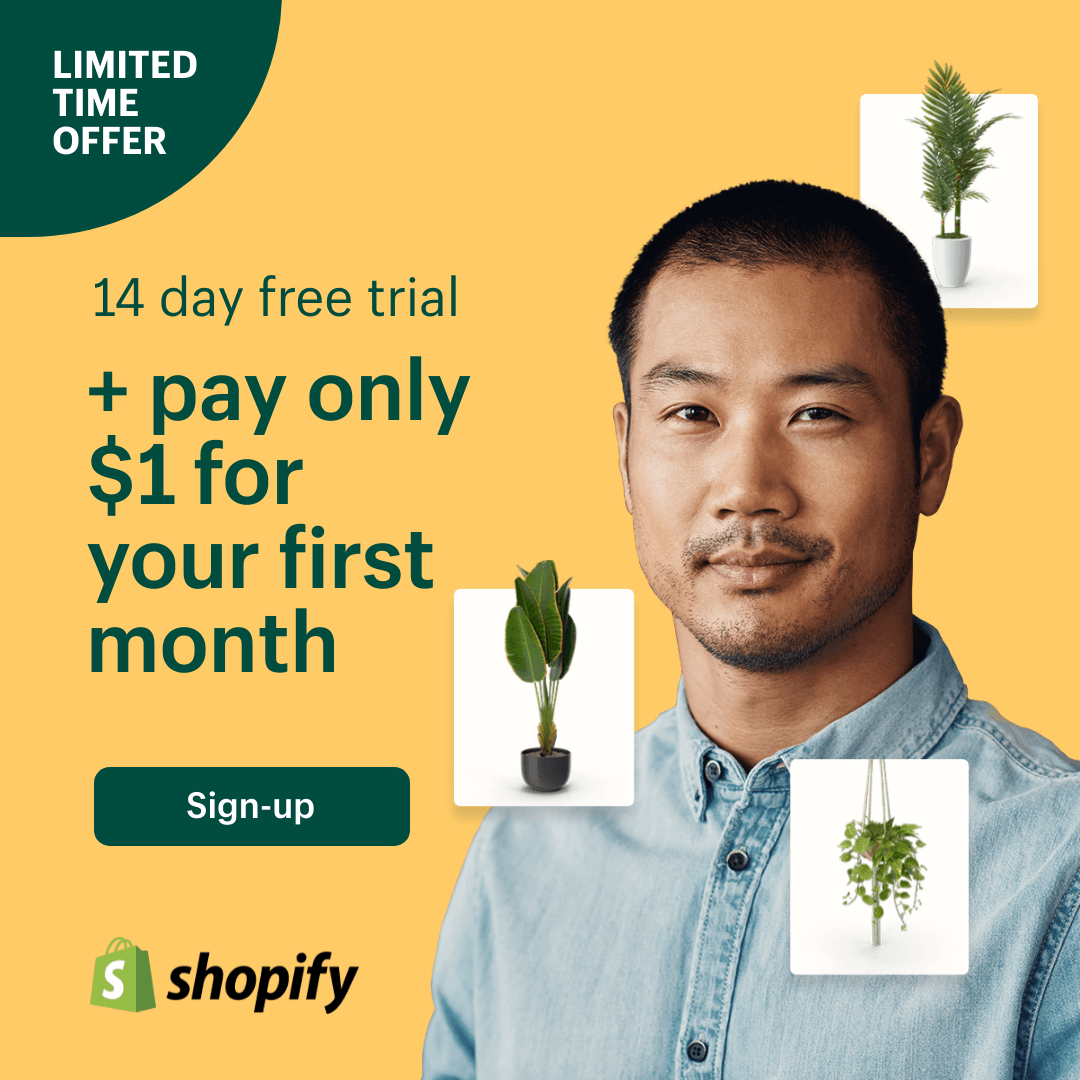